Find a Fulfilling Life in the Law! 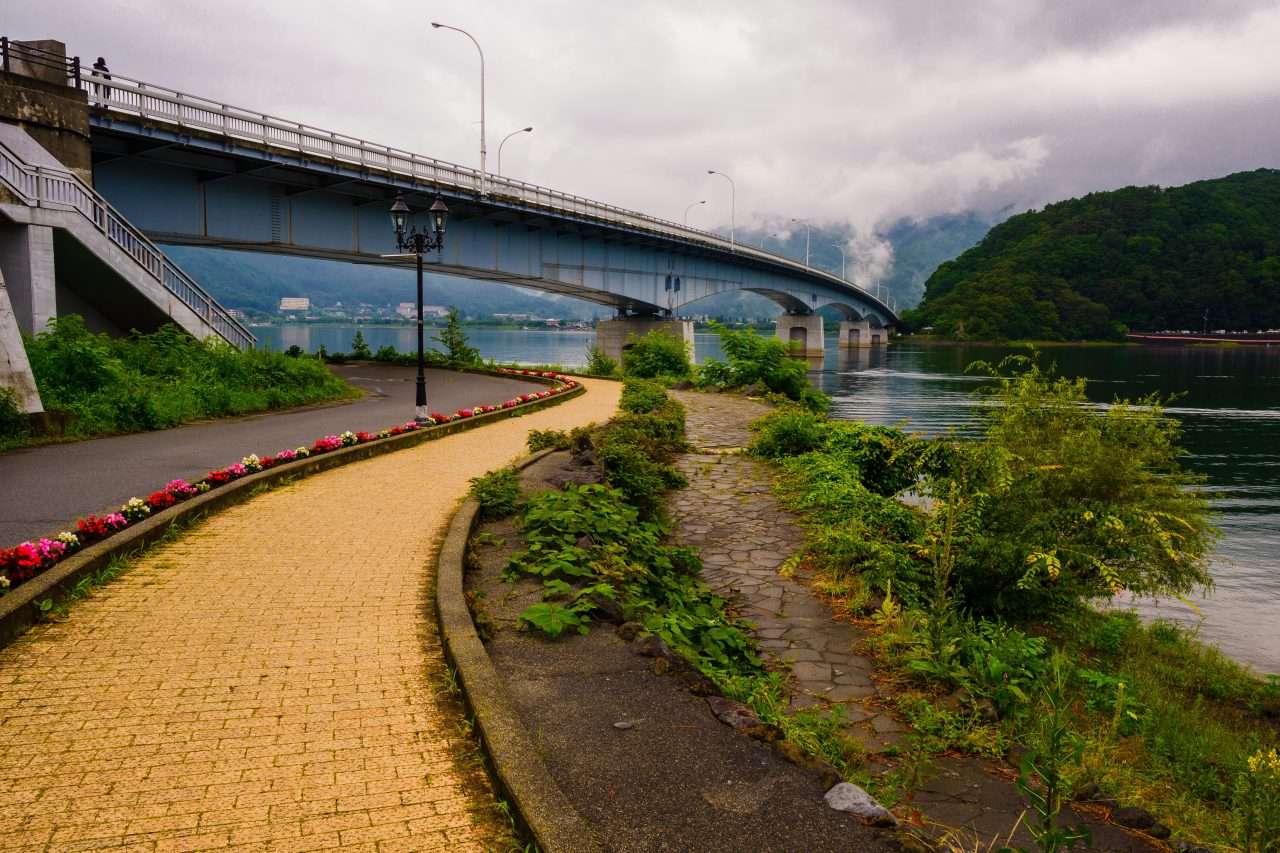 “I have to stay for at least a year,” lamented my law school classmate. We were both in our first jobs after law school and trying to find our way as lawyers. She had moved far away from her family and realized she wanted to move home but felt she couldn’t leave.

Why did she think she couldn’t leave? Why was she talking herself out of applying for a dream job in her hometown? Why was she choosing to give up on the path she wanted to take?

She did so because she believed there were unwritten rules she had to follow.

It’s not surprising my friend thought this way. From the moment we apply to law school, we are led to believe we are on a “yellow brick road.” The road starts by agonizing over which law school to attend. Applicants create spreadsheets, look at rankings, make pro/con lists and spend hours worrying about their choice. They believe there is one right choice, which they must discern.  Figuring it out, in their mind, is the first step on their yellow brick road.

Once in law school the unwritten rules only increase:  join law review, apply for clerkships, and get  perfect grades. Add in picking the right summer job at the best firm.  If we do these things, they will deliver a no fail recipe for success.

But who is defining what success means? What if Oz isn’t your destination? Even worse, what happens if you get there and you don’t like it? Or you realize the wizard isn’t magic but a man pulling levers behind a curtain?

Many lawyers, including those who followed the yellow brick road, are facing this unpleasant reality and are struggling. As a profession, we abuse substances and our mental health suffers. A 2016 American Bar Association survey found:

For women, the picture is even harsher.  They are more likely than men to leave the profession altogether because of burnout and stress.

We need another way.  It starts with recognizing there is no yellow brick road.

And this is a gift because there are many paths to being a fulfilled and happy lawyer, not just one.  You don’t need to look to others to find your way to Oz.  Instead you need to know yourself and make decisions based on your own values and goals, not someone else’s.

As my friend from law school found out, one of the gifts of breaking one unwritten rule is realizing you can ignore all of them. Despite being nervous, my friend quit her job all those years ago and moved home. She stepped out of the myth of the yellow brick road and began to build her own story. She has gone on to have a fulfilling career on her terms. She has moved from a law practice to philanthropy and is now in journalism.

By stepping off the yellow brick road, she found freedom and forged a path to her own success.  You can do the same. 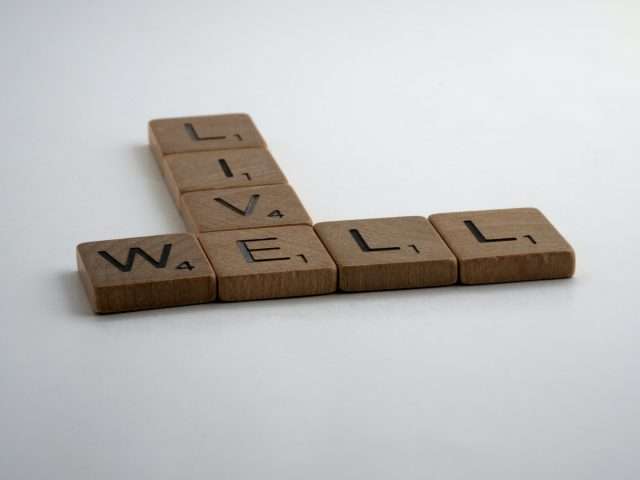 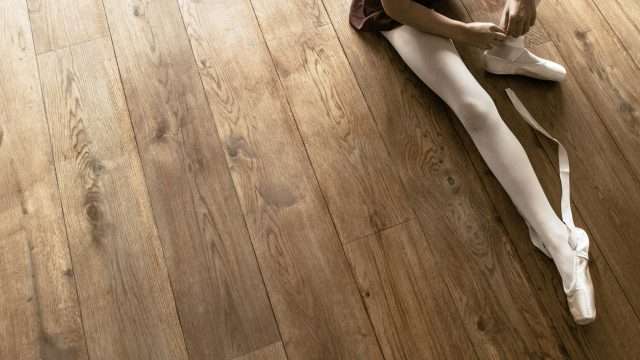